Midway through 2016, two second year Science students, Lily and Calida, wondered if there were anything they could do to make a change. Having witnessed much gender imbalance in their classrooms, they decided to seek out ways to give female students more leadership and a stronger voice, all in the hope to instigate the long-needed cultural shift toward a STEM environment that doesn’t discriminate.

They realised the distinct lack of a student body that represented the voice of female students studying Science degrees or subjects, and took the next logical step of starting the University of Sydney Women in Science Society.

In 2017, the Women in Science Society will be partnering with not only other STEM societies at USYD, but also the Faculty of Science to establish initiatives aimed to promoting STEM opportunities to women. Within just a few months of our launch, the society have received enthusiastic responses at not only the University level, but also from a range of other STEM focused government and independent organisations.  Contact us here.

The following is a snapshot of the main initiatives of Women in Science in 2017:

An ongoing 1-to-1 mentorship program that will help newcomers with navigating their Science degree, while providing the senior students a chance to develop leadership in a science setting.

A series of events and workshops scheduled throughout the year to ensure that our members are well connected, and that they can easily access recruitment and research opportunities.

To be hosted semi-regularly during semester, the talks and discussion panels will see distinguished guest speakers, and encourage our members’ engagement within the scientific community. 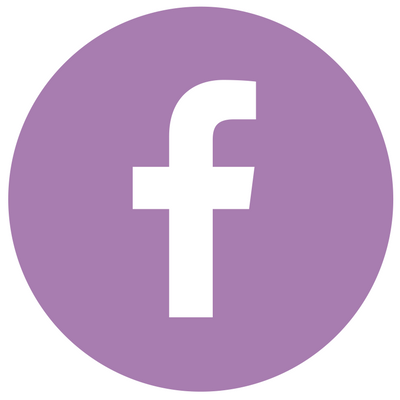 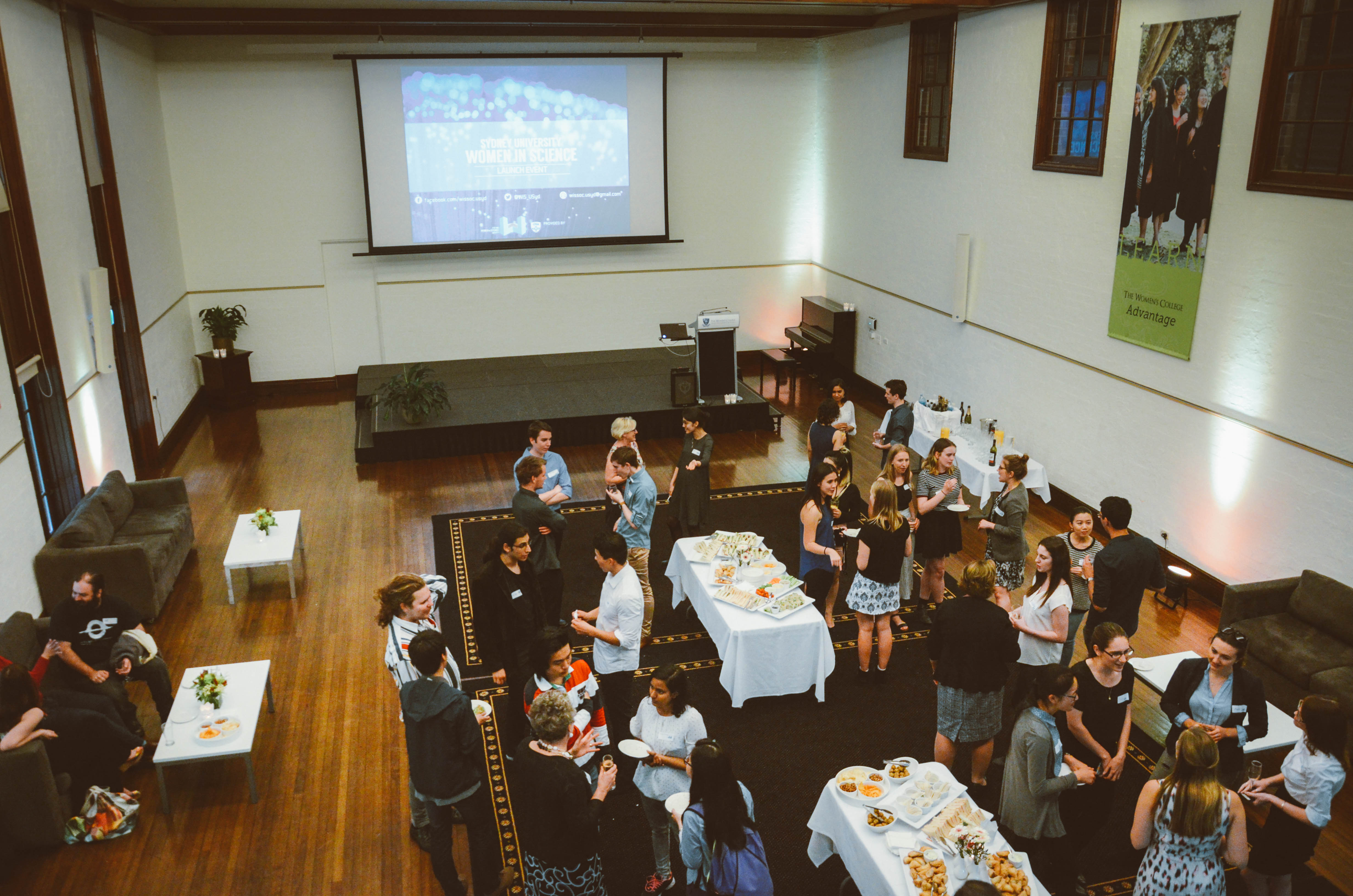