Females in Trades (FIT) is a mentoring and support initiative created by Group Training Organisation, East Coast Apprenticeships (ECA) to address the under-representation of females in trades in Queensland. The essential role of females in trades has long been recognised, but inspiring women to take up a Trade career continues to be a challenge. 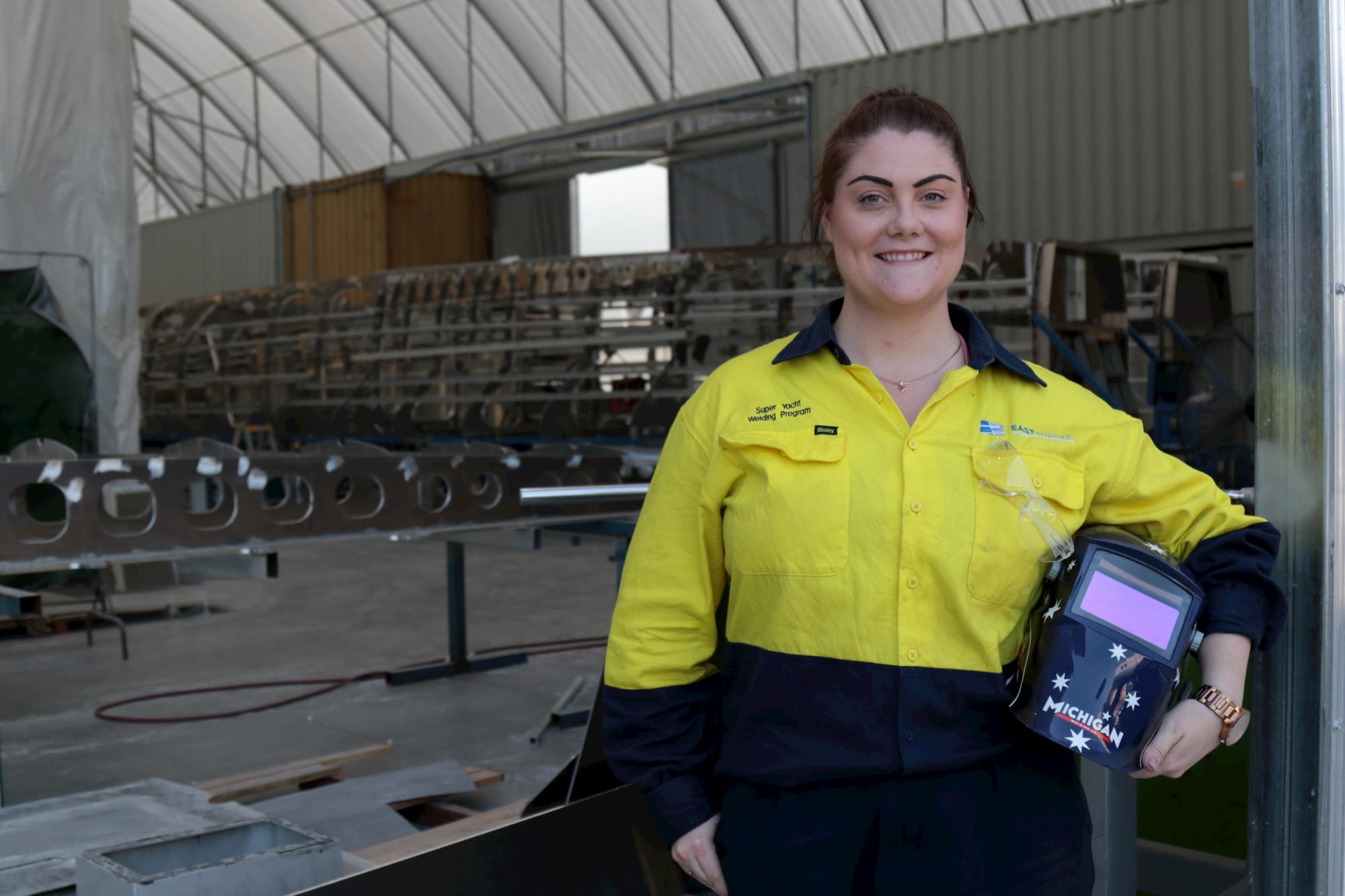 The National Centre for Vocational Education Research (NCVER) 2016 figures state that less than half of all Trainees and Apprentices are female.

NCVER reported that traditionally, females enter Apprenticeships such as Hairdressing or Commercial Cookery, but there is a need to promote non-traditional Trades to females. What was needed to ensure a better completion rate for females working in traditional male roles? Research shows that females that were supported by other females as mentors/role models had a better completion rate.

At East Coast Apprenticeships, we pride ourselves on engaging gender diverse Hosts to ensure that young females who are searching for an Apprenticeship feel supported.

The FIT initiative is run by females for females, offering initial support from promoting various Trade opportunities starting at the school level, to conducting behavioural interviews with potential candidates. Female Apprentices may also have opportunity to be mentored by successful Tradeswomen, and in turn, become involved in an extended network of Tradeswomen by participating in external events and Media & Marketing campaigns.

The Females in Trades Team promote, identify and connect Apprentices and Employers to ensure the right ‘fit’, which in turn encourages retention and success.

In 2016, the success of the Females in Trades Program saw ECA win the ‘NAWIC Crystal Vision Award for Advancing and Furthering the Interests of Women in the Construction Industry’. East Coast Apprenticeships continue to support females into non-traditional Trade Apprenticeships in 2020.

6 REASONS TO BECOME A TRADESPERSON:

Join our Facebook networking group that allows females working in the trade and those seeking to begin a career in the trade an opportunity to connect with other females to ask questions or share any information they may have here.