Everything I know about cold case investigation, I know from TV, but it turns out TV doesn’t show you what it’s like at all!

Tara Kentwell is a Detective Senior Sergeant in the Cold Case Investigation Team, Homicide Investigation Unit for the Queensland Police Service (QPS) and we chatted to her about her varied career with QPS, where to go after you reach your goals and what it’s like working for the police. 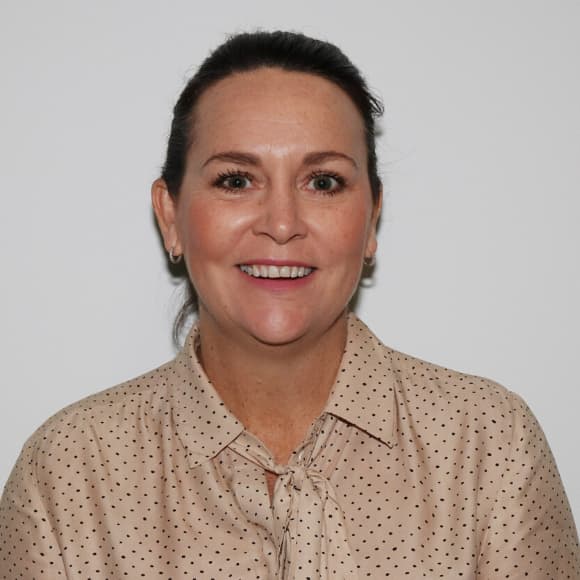 A Varied Career in QPS

Tara always knew she wanted to be a police officer, and joined QPS straight out of high school aged 18, telling us, “I didn’t really ever think of doing anything else.”

She spent a year in the police academy, then three and a half years in general duties in Cairns and back to Brisbane to State Crime Command where she’s worked in a range of departments. Tara’s career has seen her work in child abuse, drug squad, corrective services, homicide, fraud squad, covert operations, armed robbery, surveillance and now back in homicide working on the cold case project.

She has always worked within State Crime Command, where the focus is on major and organised crime, where there are lots of opportunities for a varied career.

“That’s the good thing about State Crime Command; there are many varied types of offences to investigate. That keeps it interesting because you can always move somewhere new when you feel like a new challenge.”

As a senior constable at the Homicide Investigation Unit years ago, Tara and the other police worked cold case files in their spare time, so not a lot of cold cases were solved. There are currently approximately 145 outstanding cold cases in Queensland, and Tara’s project now that she’s back in the Homicide Investigation Unit two ranks higher is to close as many of those cases as possible.

Focused investigation teams are inter-departmental, with investigators, forensics, intelligence and admin officers working together to increase the success rate.

A man was recently charged for a triple murder that happened 41 years ago in Mount Isa which Tara was excited to be part of. They’re in a race against time for some of the older cases as witnesses and offenders are starting to pass on. 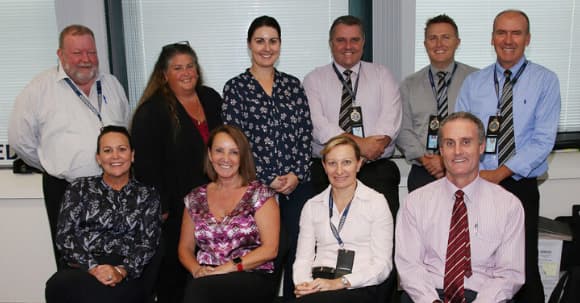 Striving After Reaching Your Goals

When Tara joined the police, her goal was to join the Homicide Investigation Unit. She managed to achieve her goal after only eight years, and said she thought,

“What am I going to do? My lifelong goals are over! But that wasn't true; I have continued learning.”

Then her career took her through a variety of areas and she returned to homicide two years ago to work solely on cold cases - something she’s really excited about.

When I asked her about the challenge of being a detective, she told us,

“The world changes and how you do your role has to change with it. It's not hard, it's just being aware of the changes and then keeping up with them, both personally and as a police service.”

To someone who is considering joining the police, Tara would say;

“QPS is a good employer. There are so many different things you can do within the service, you just have to get in and see what you like. No day is ever the same no matter where you work, you learn new things and meet new people every day.”

Tara would never have imagined at the start of her career that she’d be investigating cold cases dating back to 1952, but the variety has led her here.

She recently won the Australasian Council for Women in Policing Investigator of the Year for her work on cold cases, and says;

“I won the award for my commitment to cold case investigations. Since commencement of the Cold Case Project in 2017, arrests have been made for 16 cold cases. It has been a group effort – the award’s not just mine.” 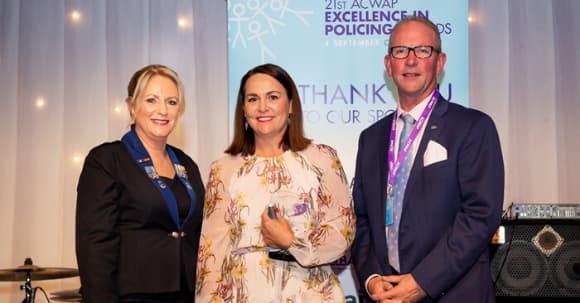 Skills for the Force

We asked Tara what traits are important for someone entering the police service and she told us;

“I think you need some life skills, and to be interested and keen.”

“To me it's always been a really good job. I love it, I've never wanted to do anything else, I just think you need to WANT to do it.”

She tells us that in QPS there are people of all ages, nationalities and backgrounds.

“Anyone can join the police. You just have to find your niche, there are so many different opportunities. You can do general duties, be a detective, work in the dog squad, the mounted unit, be an academy facilitator or do administrative work. Make the most of it because it's a really great job.”