Jack Hobbs has been driving gender equality since the start of his university education. Now the General Manager of National Sales at Toyota Motor Corporation Australia (TMCA), he shares his rewarding career journey and reflections on gender equality. We love talking to male allies and champions of gender diversity, so read on to hear Jack’s reflections and tips.

In his thirty-two years at Toyota, Jack’s career has spanned across 14 countries and roles ranging from manufacturing, People & Business Development (human resources) to GM of National Sales.

Jack saw the gender imbalance in the automotive industry early on and knew something had to be done. Toyota is famous for its culture of continuous improvement, which means he was able to get support to create changes.

“Toyota’s culture is consistent throughout the global operations and is based on two pillars — Respect for People & Continuous Improvement, known as the Toyota Way. Toyota is also globally famous for the Toyota Production System (TPS), which is often studied and applied to all businesses — not just manufacturing.”

Toyota is geared around trying to solve problems and developing people. Focusing on diversity and inclusion helps the culture of the workplace by bringing in different perspectives. 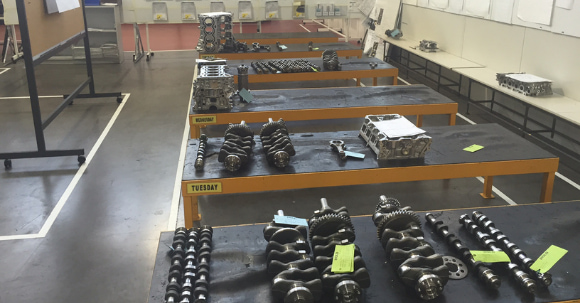 Grow our people, grow our business

Perhaps one of the biggest impacts Jack has made to move the gender equality needle was in his previous role as the General Manager of People & Business Development. He put wellbeing and Diversity & Inclusion (D&I) high on Toyota’s strategic map. We asked Jack to share his insights into his approach.

“As part of my previous role, we drafted a 5-year people vision with the tagline, 'grow our people to grow our business'. High on our agenda was to focus on better balancing our organisation through a Diversity and Inclusion strategy. Of the many facets of D&I, gender balance emerged as the headline for year one of our plan. Using some of our renowned Toyota problem-solving tools, we delved deep into some of the causal factors for our current imbalance and kicked off activities to correct the imbalance over the coming years.”

Performing a desktop review into gender balance, including at the leadership level, put things into perspective and Toyota put in place a sustained improvement plan.

We wanted to know why there weren’t more women in leadership roles. We found out we had lost female talent at the pre-management or at first manager levels. This meant that we needed to focus on growth and development very early on, from that pre-management level.

The next step was to understand the root cause. Jack says it has a lot to do with career progression due to low turnover in leadership roles.

“There is low employee turnover in management roles. They can’t be what they can’t see.”

While taking parental leave and embracing work flexibility has always been encouraged at Toyota, what Jack learnt was that women still felt like it could impact their careers. 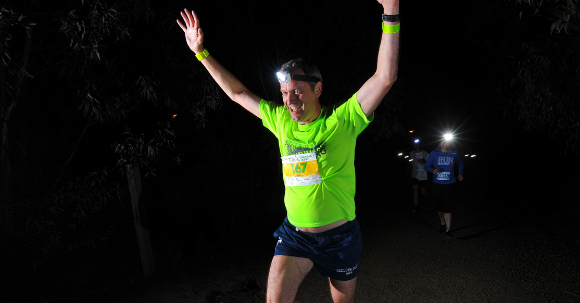 The Toyota way in action

Jack and the team also looked closely at the talent acquisition and development process to make sure there were no barriers and that it was inclusive. Some of the things they put in place were:

We’re all in this together

Jack understands the importance of networking and collaboration. Toyota helps women network and collaborate through its annual Women’s Conference.

“I attended the Women’s Conference in North America in 2019. The one after that was virtual. The conference helps women collaborate with colleagues globally.”

Proudly showing off the ‘cabbage patch’

A pivotal moment in Jack’s time at Toyota was when he hosted two Australian Prime Ministers and three State Premiers during his time in the manufacturing plant. One of them was Kevin Rudd. As the tour went on, he showed Kevin a large and open bin full of defected engine parts and scraps. This bin was nicknamed the ‘cabbage patch’. The point was to openly show the things that didn’t work so the problem can be solved swiftly.

Kevin was amused and said, “I don’t think anyone has proudly shown their rubbish to me before”.

When Kevin said that, I said if you hide a problem, you cannot solve it. 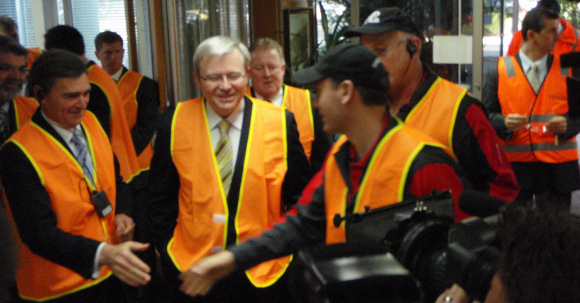 Toyota is taking that approach to diversity and gender equality in the workplace. The company is transparent about its progress because continuous improvement has always been at the heart of Toyota.