You might not expect the Chief Risk Officer of QSuper to be a risk-taker herself, but Anne Finney’s motto is to always take a chance – you never know what might come from it!

She spoke with us about the chances she’s taken, having a big career as a single mother, and women in the workforce.

Taking your career to new heights

Prior to QSuper, Anne spent 18 years in investment banking. With managers who supported and encouraged her, she spent years living and advancing her career in Switzerland. Originally, she went for a three-month project, which led to eight years abroad. That’s one example of her take-chances motto at work.

“If you do a good job [on a short project], there would always be something else to do – often better! But if you say no you might not be asked again. It’s always turned out really well and one opportunity always led to another.”

She eventually moved back to Sydney with her daughter and then spent some time jet-setting around Asia for work and managing the juggle of that with a young child. Over the 18 years of her career, she shares,

My life was open to opportunities and I never said no, which bode well for me. I also had very supportive managers. If opportunities came up for me to work on something new they would encourage and support it.

Now she’s been at QSuper for six and a half years, and her role has evolved from managing a risk team of three people to Chief Risk Officer with a team of 80, encompassing risk, compliance, assurance, internal audit, legal, investment performance, and operations. She loves that career progression is absolutely possible and supported at QSuper, for men, women, people with families and everyone in the group. 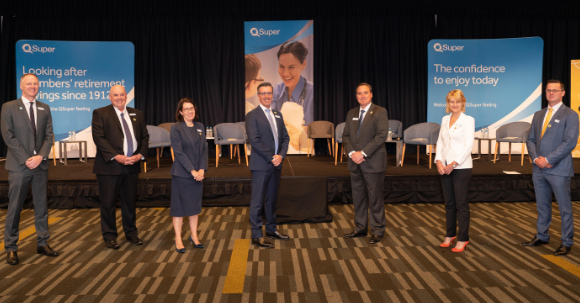 Fitting in a family

While she was still in investment banking, Anne was managing a team across Asia and travelling a lot, with a young child as a single mum. To make that work, she says,

“I had a full-time nanny, but I felt like I was permanently rushing and on the run. It got to the point where I felt like I had sold my soul to the job, and it wasn’t something I wanted to do anymore. I didn’t want my daughter raised by the nanny. It’s really hard as a single parent to have a career which involves travel.”

She sought out opportunities in Brisbane, closer to family, and that’s when she joined QSuper, and everything changed.

It’s not expected that you work 24/7. There is a focus on our members but there’s also a genuine focus on employee wellbeing. If you need to leave by 5 to collect a child from daycare, there’s no question. You just do it, and you don’t feel guilty leaving at that time.

She was asked to take on the CRO role the year before her daughter started prep, so often didn’t arrive at work until 9:30am, after walking her into class and waiting for school to start, but it was never an issue.

"I was very open about the fact that I was doing school drop off. If people need to take care of their families at the same time as they’re doing full-time work, it’s a juggle and we need to support that." 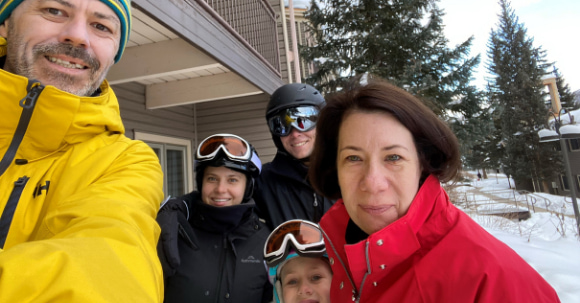 She learned some lessons along the way, and Anne’s tips for working parents are:

With years of success under her belt and strong ambitions in her career, Anne had a lot to share. She started with how to build advocacy in your manager.

She also shared her thoughts on applying for jobs. Because she looks for opportunities and always says yes, she loves to support other women doing the same.

Anne was the Chair of the Diversity & Inclusion Council for three years until last year. One of her goals was to institute gender targets for the company of 40% men, 40% women and 20% any gender. And she was successful!

“It’s one of those programs that is ongoing because it evolves as management moves around. Advocating for targets is something that I felt quite strongly about and had a lot of discussions across the organisation.”

They designed processes to achieve the targets such as ensuring they received applications from diverse candidates, and asking why not if they didn’t. They introduced gender-neutral parental leave, Domestic and Family Violence leave, support flexible working options and make super contributions while employees are on parental leave to make some headway into addressing the superannuation gender gap.

QSuper’s gender equality activities go beyond their employees, offering a series of events called She’s on Q, assisting both members and employees feel more confident, and empowering their financial wellbeing. 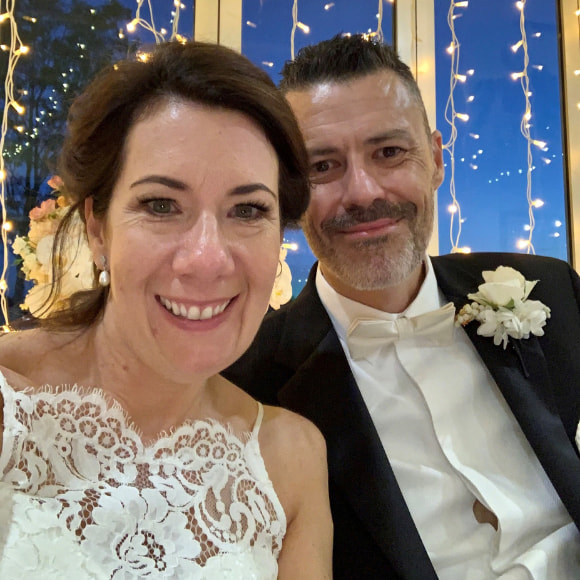