Anne Hughes only considered a move into management at the encouragement of her colleagues. Now she looks after a team of 100 tradespeople and supervisors as Maintenance Superintendent at Alcoa, so she’s well and truly found her management feet!

She’s taken huge leaps in her career and completed an MBA, all while juggling raising two children. I think we can agree she doesn’t need to worry about being left behind as a woman in a non-traditional industry. We talked about the benefits of diversity, what it takes to lead, and managing career ambitions with a young family.

“It was pretty intimidating. I’d never led a team before. I have an engineering background. But [the other operating managers] were very supportive, and that’s where I first developed my leadership identity.”

When her Acting role ended, Anne returned to her original home of engineering within the operations centre but encouraged by colleagues she decided to move to a more people-centric role. She landed her current position as Maintenance Superintendent, moving from those early-management feelings of intimidation to leading a team of 100!

Now, I oversee the overhaul of our critical tanks and I have a team of tradespeople. It’s a diverse team and has been so interesting.

"I take a coaching perspective to bring out gaps and help people on their journey, to become the people they want to be.”

Along her management journey, Anne has learned some key skills:

Anne was heavily pregnant when she turned up to speak to the Production Manager about a new role.

“I was really impressed. I had already done a couple of interviews with my big belly, and he didn’t seem to be concerned about the fact I was about to have a baby. They called me for the position the day after I had my baby girl!” 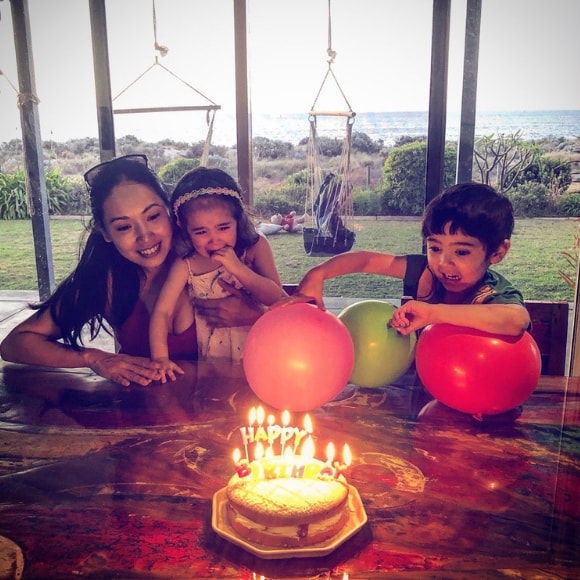 She laughs that she asked whether she could call back when she was out of the hospital. “I was pretty excited to return for that role. It’s such a great mentality. They were more concerned with my development and what I could offer in the long term than what I could offer in the short term as a new mother. Alcoa has such a great culture when it comes to women and we’re trying to promote more women in the workforce.”

Now, Anne’s son is four and her daughter is two.

It’s definitely busy working full time with kids. But I absolutely love work, and I love my kids and my family, so they’re my two priorities. They take up most of my time.

Anne’s proudest moments are, “over the last three years, I’ve had two kids, completed my MBA and transferred into this role. Don’t think women aren’t up to scratch? — I’ve taken on more than any guy could have!”

She does say, “I’m starting to see a lot of men step up in their duties as dads. There’s a dad here who has asked to take next year off to spend a year with his young kids, and we’re looking at how we can make that happen. I think that’s part of supporting D&I.” 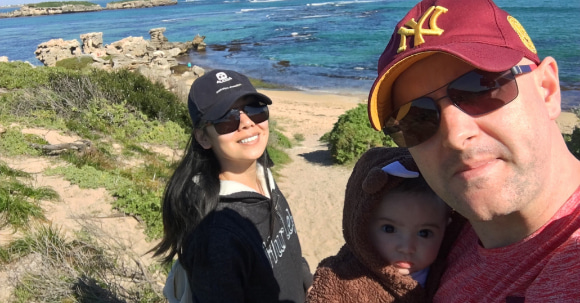 The Keys to Success

Anne is creating an amazing career and kicking parenting and life goals.

We asked her what the secret to her success was. Her tips are:

I love learning and I’ve never been bored here, that’s what’s kept me at Alcoa. I’ve had a very diverse career and have approached my bosses about learning the business more and becoming more effective.

With over nine years at Alcoa under her belt, Anne has a lot left to learn and give at Alcoa.

“People stay at Alcoa; the average tenure is something like 30 years. We’re always looking for people who can step up and develop into leadership roles. I’ve had a lot of opportunities in my nine years and have been recognised for the contribution I’ve made.”